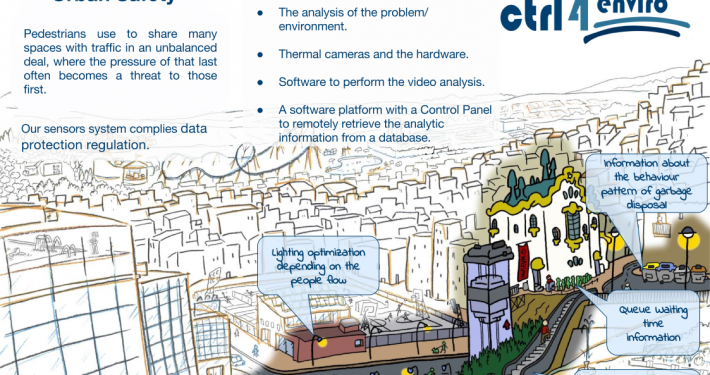 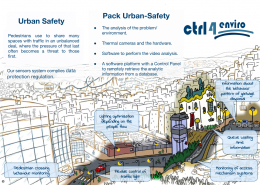 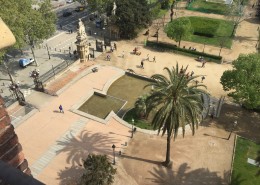 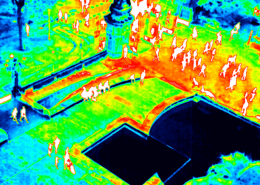 Ctrl4 Enviro won the BCN Open Challenge, a public and international tender to provide the Barcelona City Council with a system to measure the pedestrian flows in several venues of the town during special fest events. The Institut de Cultura Barcelona (ICUB) was the promoter and currently end user of the system.

Eleven thermal video-sensors were deployed at the entrances of three outdoor venues, counting people moving in two senses from standing points up to 60 meters away from the gates. Images didn’t travel through the net but were locally analysed by micro computer attached to the sensors, which updated results every ten minutes to a data base in the cloud.

Thanks to the system, it was possible to state that 115.000 people visited the central point of the fest, La Ciutadella Park, reaching an occupancy peak of 12.000 people, with episodes of 14 people/second as entrance rate in the most crowded gate.

The system can also provide estimation of occupancy in crowded open-air areas, like in one of the fest venues, plaça dels Àngels,  in the picture, very crowded during the night events (September 23rd, 2015).